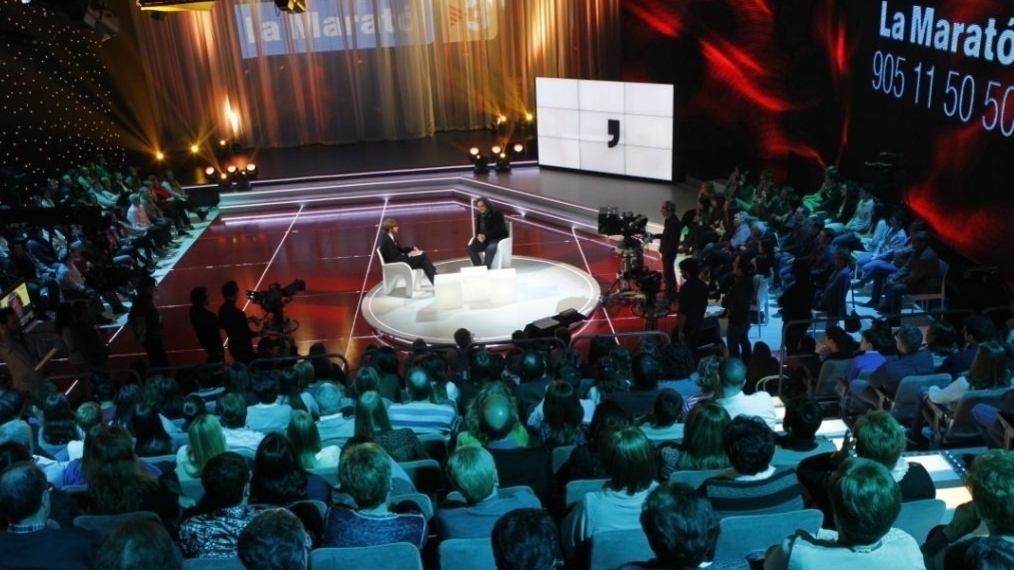 La Marató 2012 looked at cancer with a very clear objective: to foster scientific research in order to make this disease curable. In 15 hours of live broadcasting, the programme revealed to viewers the question marks surrounding cancer in all its aspects: scientific, human and social. In this way the interviews with patients, the presentations made by the doctors and the many publicity actions in the studio, accompanied by large doses of music and show-business, once again stimulated the charitable nature of the Catalan public.

The 2012 edition of La Marató was the third telethon dedicated to cancer in general, following those in 1994 and 2004. There was also one on leukaemia in 1992. La Marató showed the great advances that had been made in oncological research and the challenges that are still to be overcome in these two decades, and to do so it had contributions from doctors, patients and presenters who took part in those editions.

The investment in research of the funds raised in La Marató 2012, which set a record in the history of the programme, will have a direct impact on the study of personalised medicine for cancer and will open up new paths in the treatment and cure of this disease.